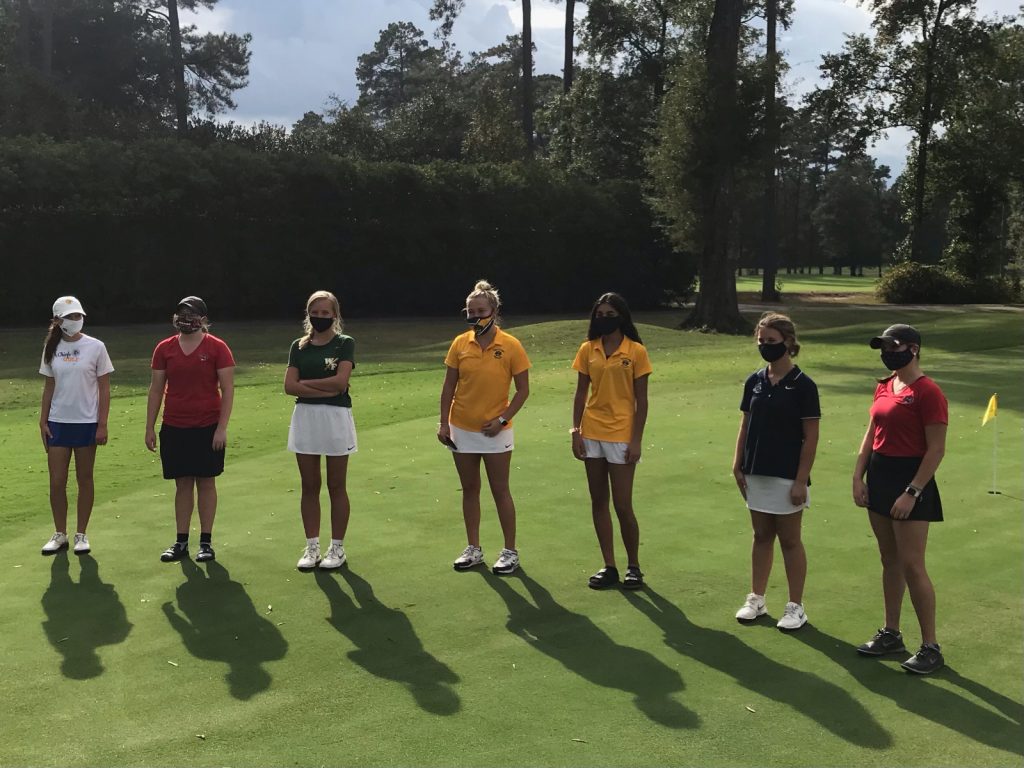 The highlight of the tournament came from two lady Red Foxes, Lakyn Wilkerson and Aryn Watson. Lakyn led the way for the Foxes by shooting an 86 putting her in 5th place individually and earning All-Region Honors. Aryn Watson was not far behind her by shooting an 89 placing her 7th individually and also earning All-Region Honors. Coach David Coker is extremely proud of the way his team performed Monday and is looking forward to the Lower State Championship next week.

Good Luck to our golfers in the coming weeks as they compete for a State Championship!