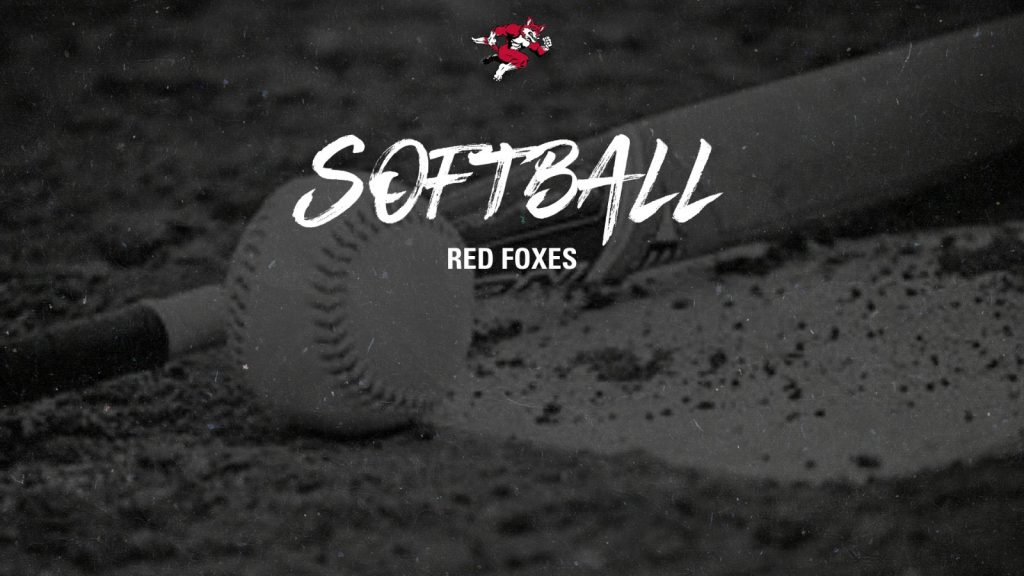 Red Fox softball snatched the lead late in the game in a 9-5 victory over West Florence on Thursday.  The Red Foxes were down 5-4 in the top of the fifth inning when an error scored two runs for Hartsville.

West Florence captured the lead in the second inning when an error scored one run for West Florence.

Hartsville put up three runs in the seventh inning.  The offensive onslaught came from a single by Chelsea Ghoens and a home run by Caydon Thompson.

Alyssa Poston led the Red Foxes to victory on the rubber. Poston allowed eight hits and five runs over seven innings, striking out three and walking one.

Ali Meeker took the loss for West Florence. The hurler surrendered nine runs on 17 hits over seven innings, striking out seven and walking one.

Hartsville tallied two home runs on the day. Poston went yard in the third inning. Thompson had a homer in the seventh inning.

The two teams will face off again on Thursday night in Hartsville. Tickets are available @ hhsredfoxes.com.