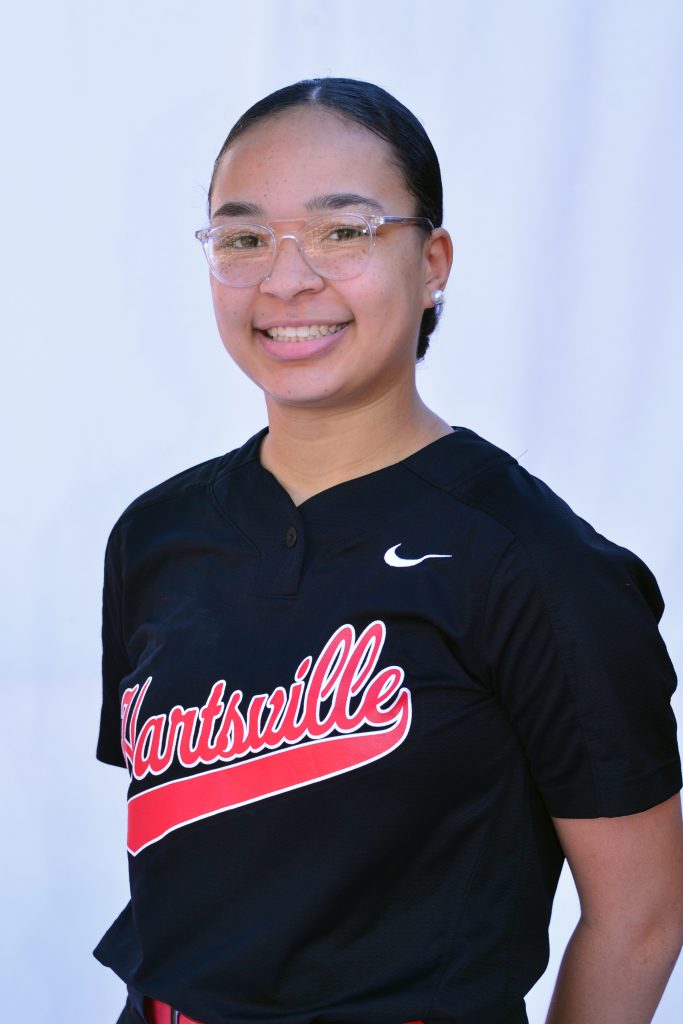 If you wanted a game that had a little bit of everything, you should have been at the Red Fox softball game Tuesday night. Hartsville hosted South Florence in a huge Region VI contest. Hartsville found themselves in a hole early when the Bruins scored three runs in the top of the third. Hartsville managed to get some hits off Perry (Bruins Pitcher) but could not finish the deal. As the game marched on, Hartsville was looking for that big moment.

The Red Foxes found that moment in the bottom of the seventh inning. Down 4-1, Jamarria Pendergrass opened the attack with a single. After the single, a bunt was set to move the runner over and South Florence threw the ball into right field. Chelsea Ghoens continued the attack and the Red Foxes plated 3 runs to tie the game at 4.

South Florence will host Hartsville on Friday night for game 2 of the region series with first pitch at 6:00pm.