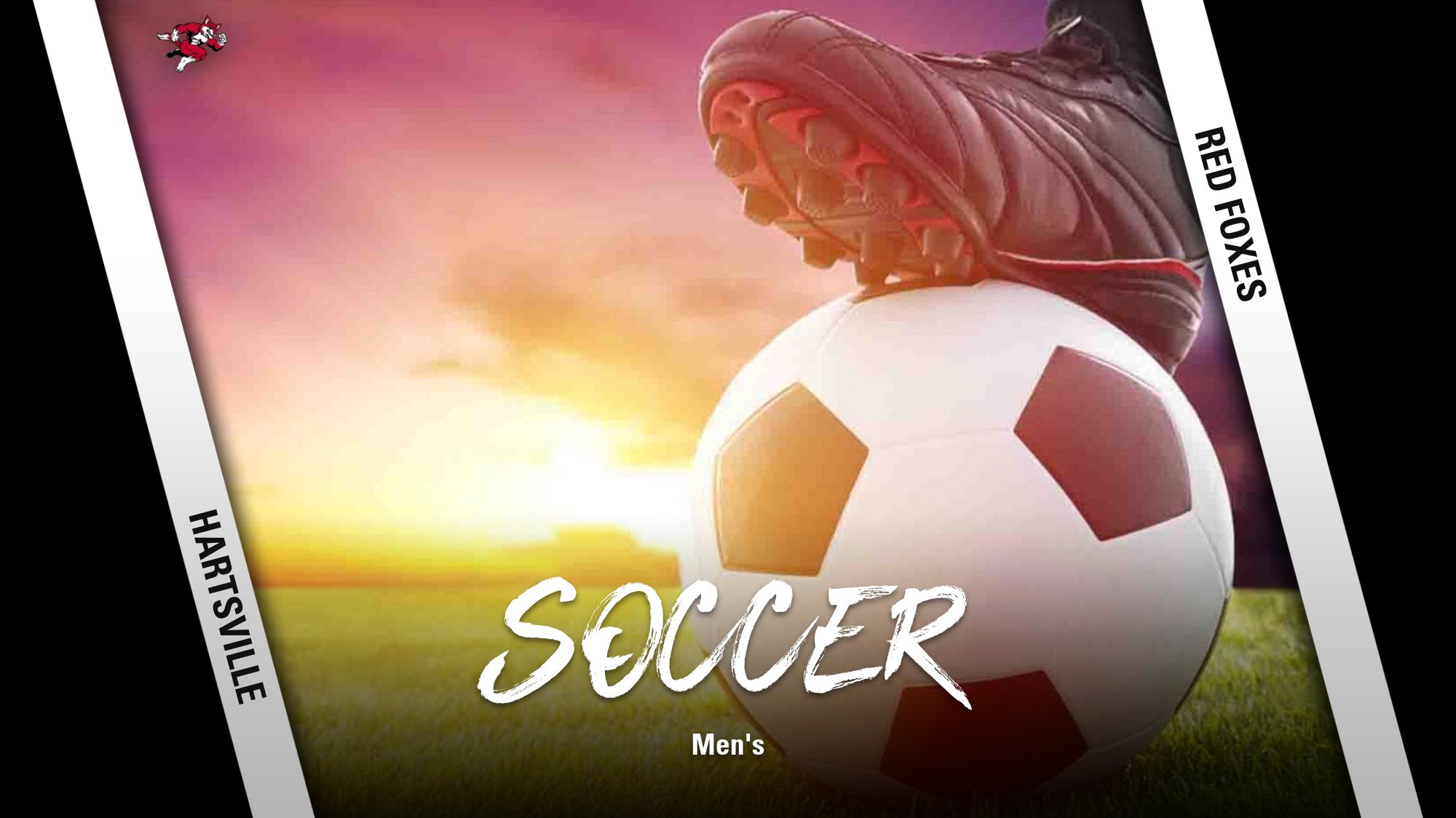 The Foxes had to regroup quickly after just one day’s rest to finish the home and home series with Myrtle Beach High School Wednesday night. The boys conceded a goal early, allowing a Seahawk forward to muscle his way in the box and slip a ball past the Red Fox keeper. The Hawks struck again 5 minutes later and it seemed like the rout was on. But the Foxes dug in and settled in to the match not allowing another goal in the half. In the second half the Foxes came out swinging with an early chance on goal. Then 8 minutes in they were allowed a free kick just outside the box. Jakob Thompson touched the indirect kick to Jacob Burgess who struck the ball and it nicked off a defender in to the goal for the 1-2 score. Both teams went back and forth and Noah Gilbert had two fantastic 1 v 1 saves to keep the game tight. The Hawks proved too much in the end with a free kick awarded just in front of the box that the midfielder buried for the 3-1 score. The Foxes pushed forward trying to tighten the game, but conceded the final goal with about 8 minutes to play for the final 1-4. The Foxes dropped to 0-6 in conference, and 1-6-1 overall.

“The boys really responded well tonight. After getting embarrassed a little bit Monday night, they licked their wounds and came out swinging. Giving up those two early goals really could have allowed them to just fold and let Myrtle score at will. This team really showed what they are made of and fought to the bitter end. As a coach, you appreciate that effort despite the end result.”