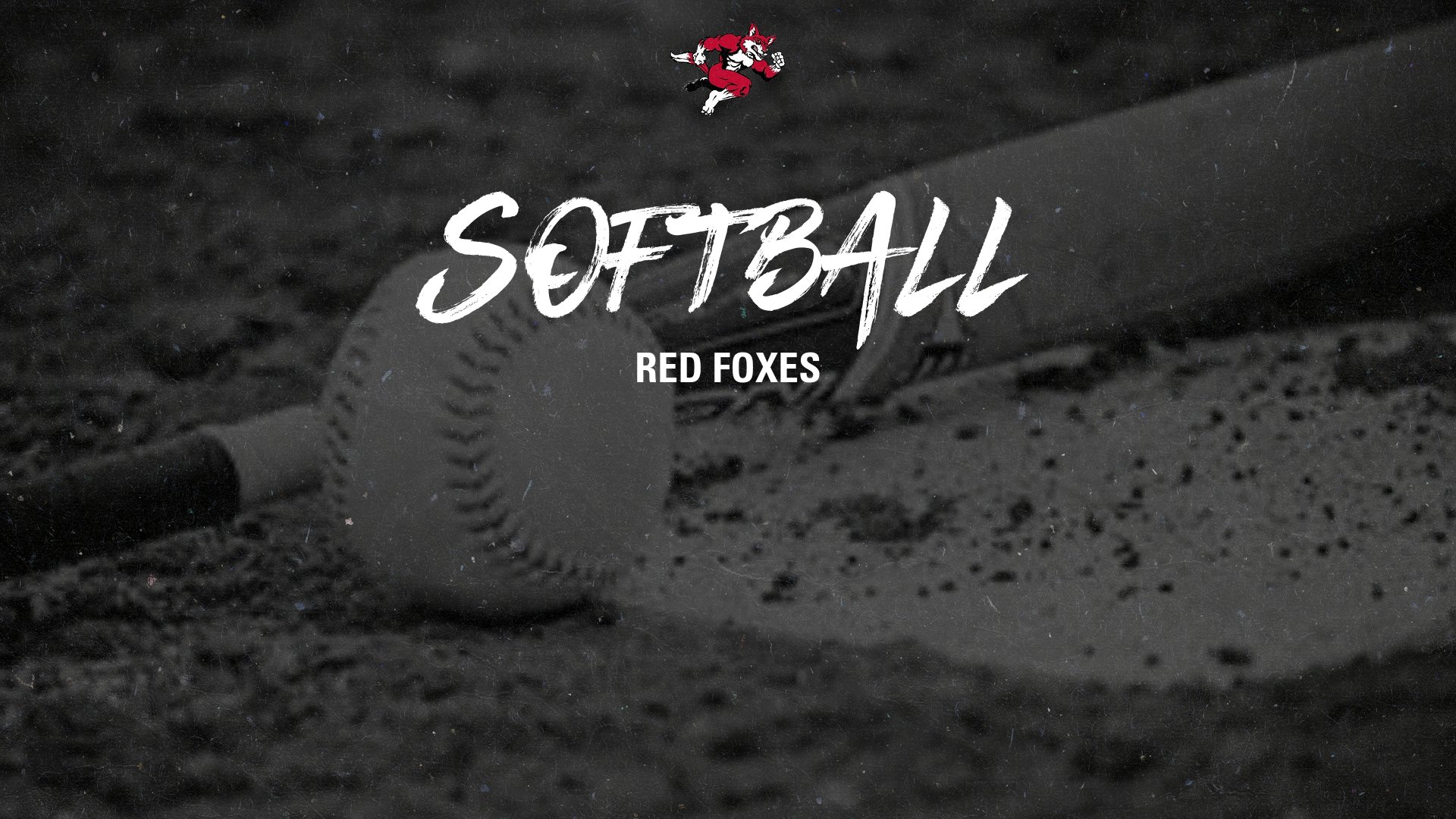 The JV Foxes, hosted the Bruins of South Florence on Thursday Night. The Bruins took both games of the Doubleheader by scores of 6-5 and 6-0. The Foxes took the early lead in Game 1 thanks to 3 consecutive singles by Molly Leonard, Maddie Johnson, and Jamarria Pendergrass, whose line drive to CF plated the games first two runs, giving the Foxes a 2-0 lead after one inning. The Foxes controlled the early part of the game thanks in part to some impressive outfield defense by Myliondi Bess and Mariah Weatherford. The Bruins broke the game open in the top of the 4th, scoring 5 runs on 5 hits. The Foxes were not done yet and battled back to make the game 6-5 in the bottom of the 5th, before the Bruins pitcher came back to strike out 3 batters to end the game. Courtney Gainey took the loss on the mound in game 1 giving up 6 runs on 12 hits with 3 Strikeouts. Myliadded to her stellar defensive night, by going 2 for 2 at the play with an RBI. Jamarria added a pair of hits, 2 RBI, and a Run Scored. Mariah hustled home in the 5th for an inside the park Home Run after her long fly ball to Left found its way all the way to the fence.

In Game 2 the Bruins struck for 3 runs in the top of the first and never looked back. The Foxes escaped further trouble after Myli ended the inning by throwing out a runner attempting to score from third on a flyball to left field. Maddie Johnson fielded the throw and made a great tag to end the inning. The Foxes could not manage to crack the scoreboard, leaving runners on base in every inning, but unable to get a timely hit to bring them home. Savannah Wallace took the loss in game 2 on 10 hits and 1 Strikeout. Sarah Watkins, Jamarria and Ellie McCaskill all had singles at the plate.